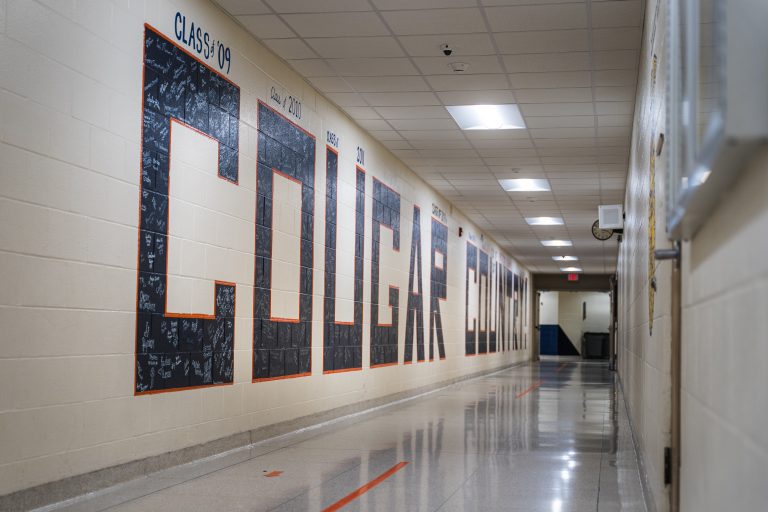 In 2010, the alternative school serving Putnam County’s four high schools closed, leaving an unexpected void for the schools to fill. North Putnam High School (NPHS) lost access to their at-risk program, and no longer had a curriculum for their student body’s vulnerable population. NPHS administrators had also noticed an alarming increase in the number of suicides and teenage pregnancies amongst the student body. Staff began exploring ways to best serve their students with hopes that they would find success within the classroom and long into the future.

During several community meetings convened by NPHS administrators, one common theme kept recurring: mental health. That is when the school asked, “what, as a school, can we do to help?”.

At that time, Cummins Behavioral Health was doing sporadic visits to North Putnam High School. Administrators began exploring the idea of having a counselor on hand for any student involved in the newly established PAWS (Providing Alternative Ways for Success) program, which replaced the alternative school curriculum.

In 2011, NPHS sought grant funding from the Putnam County Community Foundation to reduce the financial barriers incurred with a full-time partnership with Cummins Behavioral Health. The program’s goal was to offer students the best support available to address underlying issues relating to their placement in the PAWS program.

NPHS has had several opportunities to speak about the program’s success and how the Cummins’ partnership has created a culture shift for the entire school. The collaboration with Cummins has expanded outside of North Putnam High School, and now all four school corporations in Putnam County partner with Cummins in some capacity.

Since implementation, NPHS has seen a decrease in student suicides and teen pregnancies and an increase in graduation rates. The Putnam County Community Foundation applauds NPHS for their innovative ideas that have created a ripple effect throughout Putnam County!